Why do classical guitars have to use five-line notation? 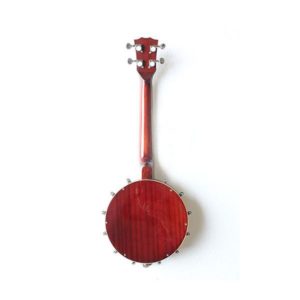