Guitar ensemble is more in pursuit of the sense of hierarchy between musical instruments.

The vocabulary of “musicality” and “hierarchy” is popular in the guitar circle. Listen to the new words. Today, I want to talk with you about the “hierarchy” of the repetition.
Guitar ensemble is more in pursuit of the sense of hierarchy between musical instruments.
This sense of hierarchy can be expressed in the following aspects.
1. The place of the player is different.
When listening to live performances, there is a proper distance between the positions where the repeater sits, and the spatial sense of the music source that the audience can distinguish with their ears. This requirement is relatively high for the field environment, especially for the classical guitar playing. It involves the size of the environment, the placement of the seats of the audience, the distance between the seats of the repeaters and so on, which complement each other. The stage also pays attention to the golden section, but I think it is more reflected in the audience’s visual comfort.
2, the player’s grasp of the intensity of music.
A piece of music is carried out, and the intensity requirement of each part is very strict. A guitar may play the role of texture in a phrase or even from beginning to end, so its range and range of dynamics are generally subordinate to the mood of the whole music. Sometimes it is green leaves, of course, sometimes the guide.
Generally speaking, solo players have strong self-perception and self-expression in music. If they do not have strict training and good guidance in ensemble, they will lack strong cooperation consciousness, cooperation ability and even cooperation mentality, and they will not be able to play a good ensemble.
The number of ensemble combinations in China is quite different from that in other countries.
3. Reunite the partners’ understanding and unity of rhythm and expression.
In fact, this is a question of understanding and understanding of music. There are so many details in this area that it can not be said in 35 sentences. Later, I would like to post a special post. 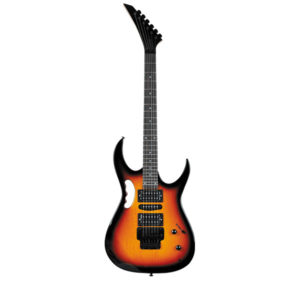