Can I play classical music with a sound guitar? 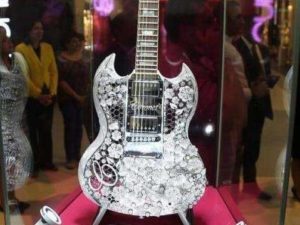