The name is the name of the sound, and the name is the pronunciation.
This is the pitch of C major.
The distance between the two tones is called the interval, and the unit is “degree”. 1-1 for one time, 1-2 for two degrees, 1-5 for five, 1-6 for six, 1-7 for seven. The twelve tone of eight degrees is divided into twelve equal frequencies. The half unit is the smallest unit of the twelve average law, and the two half tone forms a whole tone. Except for 3-4 and 7 to 1, the other is the whole tone. See the following figure:
A small dot is added to the basic symbol to indicate that the tone is pitched one syllable group (octave). Add a small dot below the base symbol to indicate that the sound will be reduced to one sound set. By analogy, adding two small dots means raising two tone groups or reducing two tone groups.
A mark used to indicate that the basic level is raised or lowered is called a change mark.
There are five kinds of variable marks.
1. The ascending mark indicates that the basic sound level will be raised.
2, B indicates that the basic tone level should be reduced to half tone.
3, the lifting mark (x) indicates that the basic sound level will rise by two halftones (one whole tone).
4, the weight reduction mark (BB) indicates that the basic pitch level will be reduced by two halftones (one full tone).
5, restore mark (x) indicates that the voice that has been raised or lowered will be restored.
If the same syllable does not touch the restored mark, it is the same as the original rising or falling tone.
The time value of sound:
A note with no short horizontal line is 1/4, followed by a short horizontal line, which is called a time line. Each additional line means twice the original time value, one note is 1/2, and two full notes. Add a horizontal line below to reduce the time line. Every time you add a 1/2 that shortens the original value, add one to 1/8 note, plus two to 1/16 note. 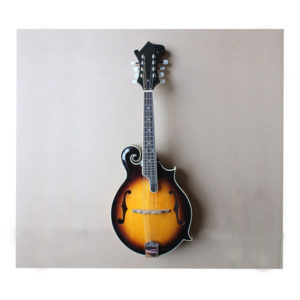